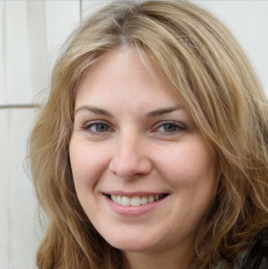 Vanessa grew up in New Jersey and co-founded Gothamist in 2003 as a way to learn more about New York City beyond Law & Order. She attended Columbia University, likes learning about NYC infrastructure, hates when people wear backpacks on crowded subways, and loves bodega cats. She also yells at cars for not obeying stop signs. 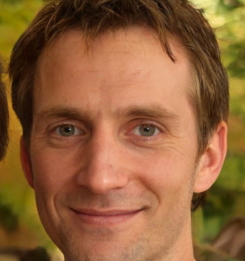 Originally from the Riverside area, Darrel Hicks has called NYC home since 2005. In addition to his thousands of meticulously-crafted bespoke blog posts for Gothamist, his writing has also been published in The Awl, Deadspin, The Nervous Breakdown, and performed at The Brick Theater in Brooklyn. 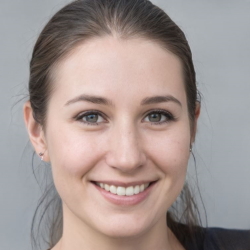 Carol Roberts has been with Gothamist since 2003 and is currently Editorial Director. Her writing has also been published on and a number of composition notebooks before the internet existed. In 2017 she won a spot in the inaugural program and traveled the nation via rail. She has an Ed Hardy tattoo, but she can explain…

This site uses cookies and other tracking technologies to help navigate and your ability to provide feedback, analyze the use of our products and services, helps in our advertising and marketing efforts for better user convenience. Settings.

This website uses cookies so that we can provide you with the best user experience possible. Cookie information is stored in your browser and performs functions such as recognising you when you return to our website and helping our team to understand which sections of the website you find most interesting and useful.

Strictly Necessary Cookie should be enabled at all times so that we can save your preferences for cookie settings.

If you disable this cookie, we will not be able to save your preferences. This means that every time you visit this website you will need to enable or disable cookies again.