Every state or every city will have their things and they are famous for that place. In this case, when you are visiting new places you should get to know those special places to visit so that you will be getting a chance of witnessing those attractive places. Especially when you have a plan to visit a city like New York you should have to know of them, not only the place also those interesting facts about the city. To help you here a few of the interesting facts about New York City is shared in the below content;

Do you know that walking topless on the streets of New York is legal; it surprises you with no doubt. In fact, in the year 2018 there held a parade called the go topless day parade. Here most of the young women are taking part. 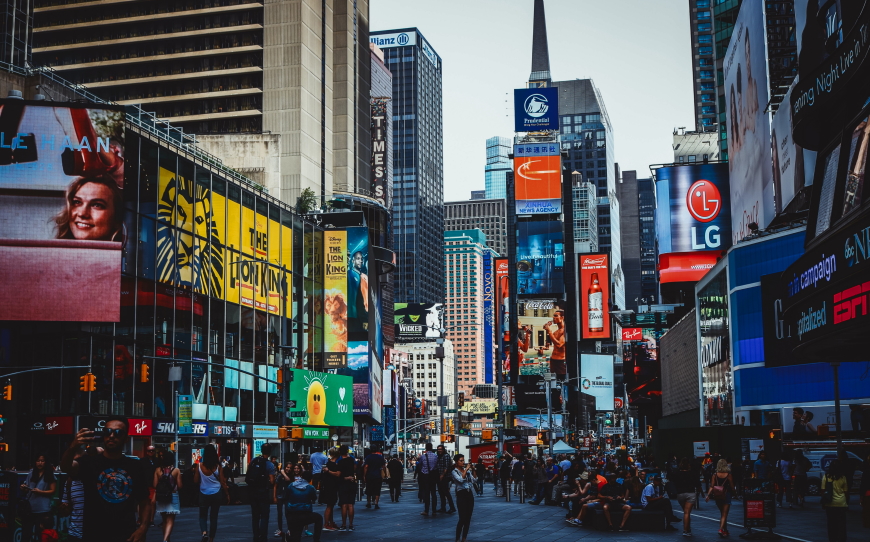 Now pizza is famous all over the world this is a favorite food item for most people. Due to the demand among the public, the price of the pizzas has increased between each particular interval. But the most interesting fact about the pizza is the price of pizza remains pretty the same over 50 years this may make you think impossible but this is true.

If you are a bookworm then this particular fact going to impress you, the public library of New York has contained 50 million books. These books include all kinds of books, from storybooks to scientific books. So when you are visiting New York never miss the chance of visiting it.

Generally inside the country, the people make use of several languages and the most interesting thing about New York is they are speaking more than 800 languages. Around 37% of the New York citizens arrive from another country as per the record. 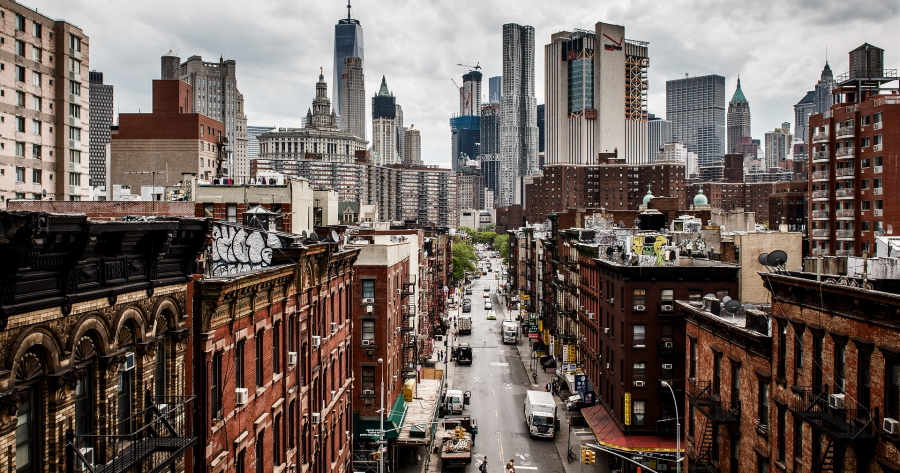 Everyone knows that the living cost of New York is very high in this case, when you are thinking about moving into Manhattan of New York then get to know one bedroom average rent is about 3400 USD.

Federal Reserve Bank is popular worldwide and this is the bank which has the largest gold storage in the world, most of the people even have an idea about it.

This site uses cookies and other tracking technologies to help navigate and your ability to provide feedback, analyze the use of our products and services, helps in our advertising and marketing efforts for better user convenience. Settings.

This website uses cookies so that we can provide you with the best user experience possible. Cookie information is stored in your browser and performs functions such as recognising you when you return to our website and helping our team to understand which sections of the website you find most interesting and useful.

Strictly Necessary Cookie should be enabled at all times so that we can save your preferences for cookie settings.

If you disable this cookie, we will not be able to save your preferences. This means that every time you visit this website you will need to enable or disable cookies again.